For our easter-holidays we planned to go to Copenhagen by car and ferry. On the spot we had booked a nice privately rented flat via airbnb. A nice couple left us their beautifully furnished flat consisting of three(!) rooms which was still much cheaper than staying in any kind of hotel in Copenhagen. The capital itself is gorgeous. The big lake, the harbour, the miscellaneous districts and parks. Also we found out that the people in Copenhagen and Denmark are said to be the happiest people in the world. The only disappointing thing was the world-famous mermaid which is a lot smaller than expected and a lot more surrounded by tourists than I hoped. But have a look: 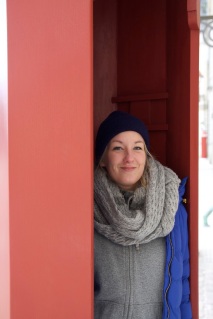 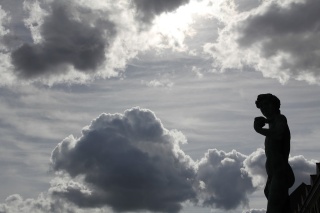 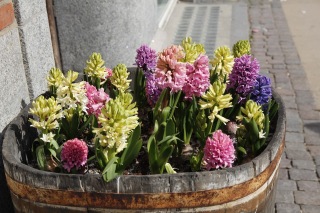